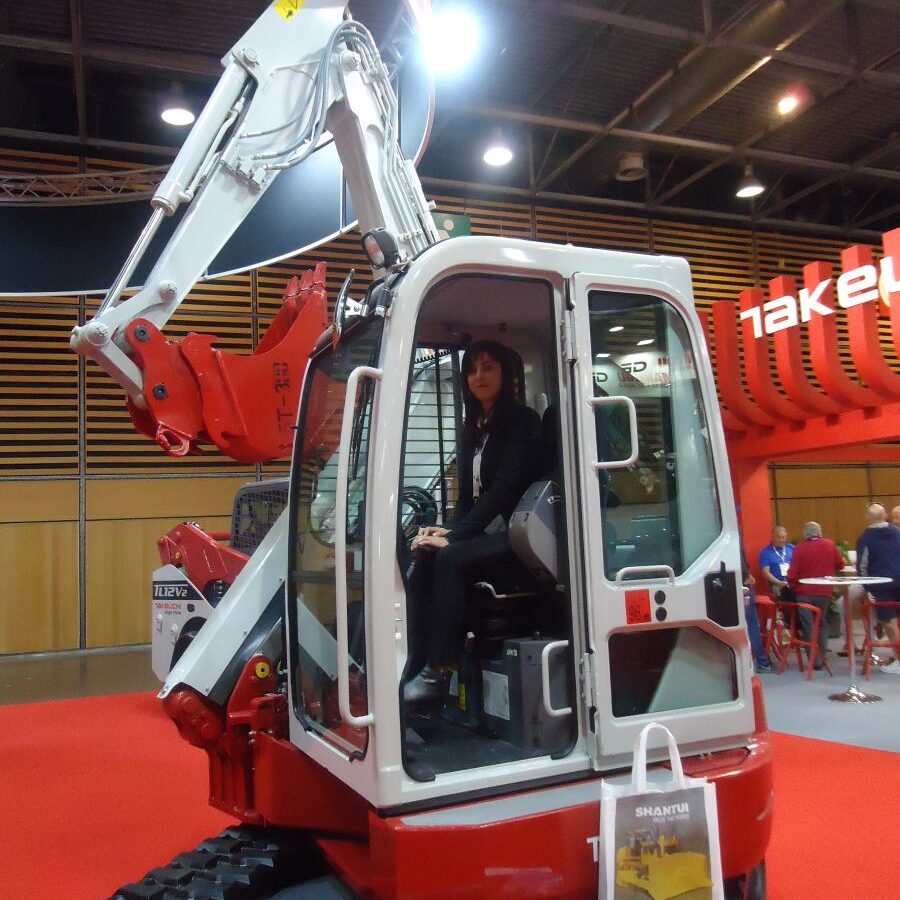 On April 2018 took place in Paris, at the Park des Exposision the INTERMAT, which takes place every 3 years and gets the biggest machinery and equipment manufacturers for the earth moving and building works.

TECHNOCHIMIKI participated in the exhidition as representative of SOILMEC who is a major manufacturer of foundation, drilling, geothermal and exploratory rigs. For one more time INTERMAT was the chance for the meeting of representatives and customers of the SOILMEC company.

General impression for the presence of the participants is that European market in the field of earth moving and building works is a major part of the world market. Except the well-known European producers of equipment the Asiatic manufacturers are also improving their activity in the market, mainly the Chinese and Koreans ones. At the contrary the manufacturers based in North America (USA and Canada) they have minor presence probably due to request of European certification (CE).

This website uses cookies to improve your experience while you navigate through the website. Out of these cookies, the cookies that are categorized as necessary are stored on your browser as they are essential for the working of basic functionalities of the website. We also use third-party cookies that help us analyze and understand how you use this website. These cookies will be stored in your browser only with your consent. You also have the option to opt-out of these cookies. But opting out of some of these cookies may have an effect on your browsing experience.
Necessary Always Enabled
Necessary cookies are absolutely essential for the website to function properly. This category only includes cookies that ensures basic functionalities and security features of the website. These cookies do not store any personal information.
Non-necessary
Non-necessary cookies may not be particularly necessary for the website to function and are used specifically to collect user personal data via analytics and other embedded contents.
SAVE & ACCEPT